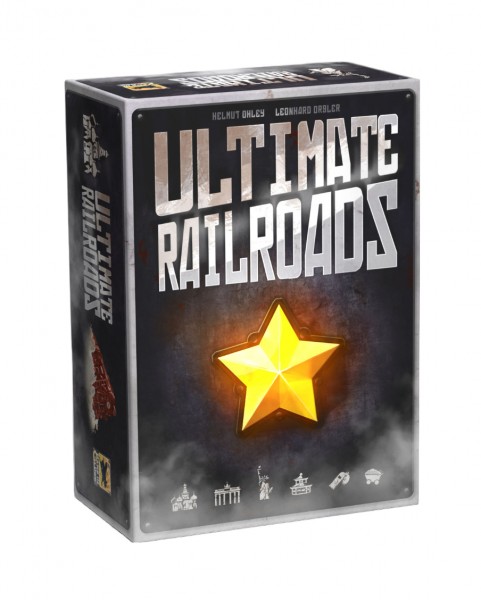 Here are the English rules.

Attention! Unfortunately, the stockmarket in the game box is incorrect. Below you can print out the corrected one as a "sticker". 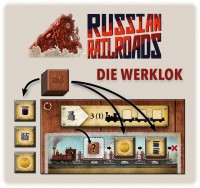 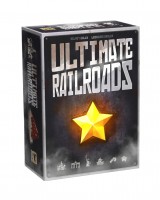