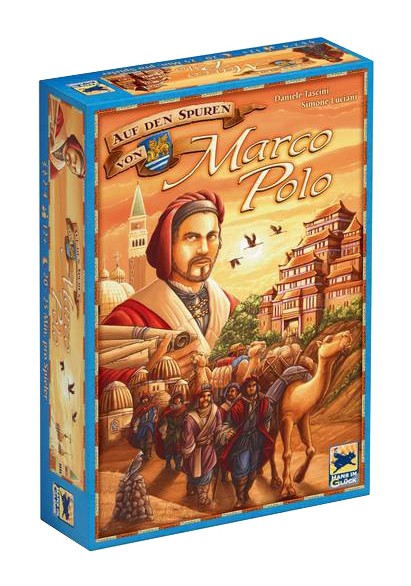 Description
Description
In Marco Polo, players embody one of many characters who worked with and around Marco Polo. They... more
Close menu
Product information "The Voyages of Marco Polo (DE)"

In Marco Polo, players embody one of many characters who worked with and around Marco Polo. They start in Venice and plan their own routes during the game. Here it is crucial to weigh up which path promises the most success... Directly to Beijing? Or would you rather take the expensive sea route via Sumatra?

In addition to these strategic decisions - which are new in every game - the question always arises as to which orders are good and where the other players get in the way.

Whether as the monk Wilhelm von Rubruk, as a merchant from Tabriz or even as Kublai Khan himself, which character are you playing this time? 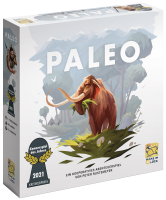