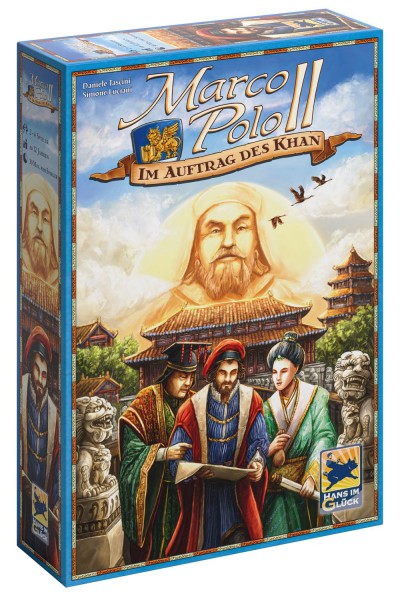 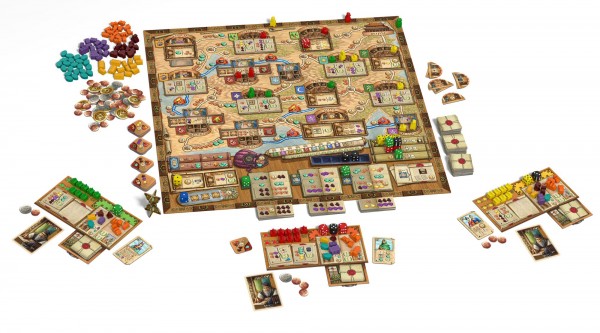 Attention: On our webshop only available in German!
The English version will come soon to Z-Man Games: https://www.zmangames.com/en/products/marco-polo-ii-service-khan/