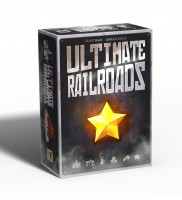 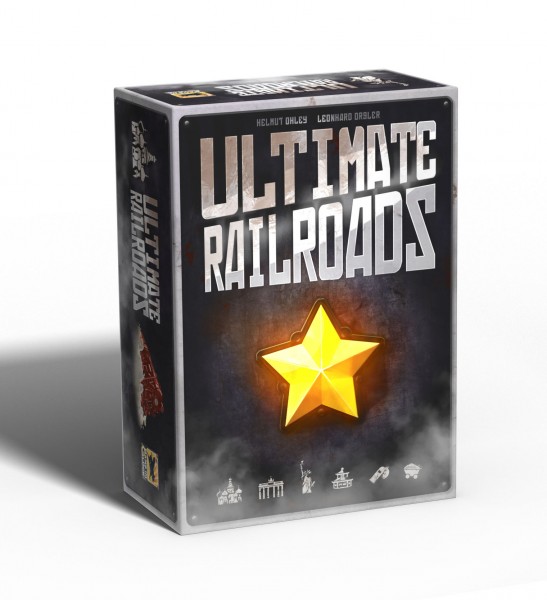 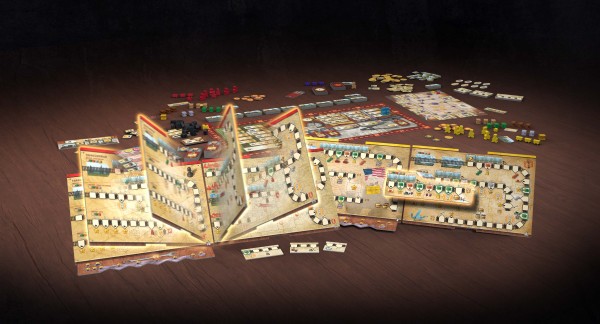 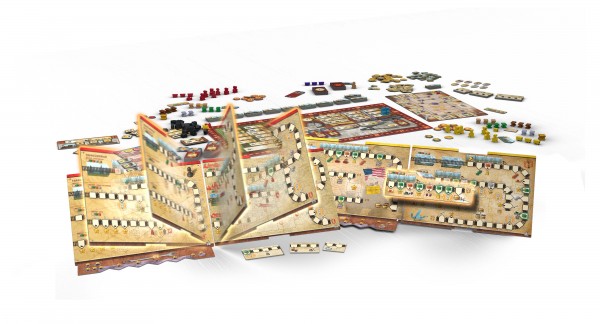 Description
Description
Attention: On our webshop o nly available in German! But if you like you can download the... more
Close menu
Product information "Ultimate Railroads (2021, DE)"

Attention: On our webshop only available in German! But if you like you can download the English game instruction below.

The English version will be available on Z-Man Games round about Spring 2022: https://www.zmangames.com/en/index/ 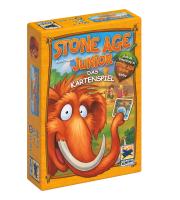 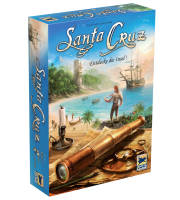