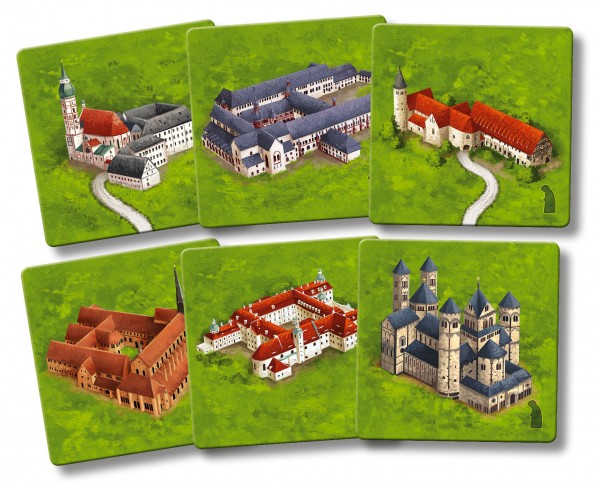 Beautifully redesigned, these new land tiles show six existing German monasteries.They replace the monastery tiles of the basic game and extend the possibilities of using monasteries. The clever use of an abbot-meeple leads to many scoring points at the end of the game.

Only playable in combination with the Carcassonne basic game. 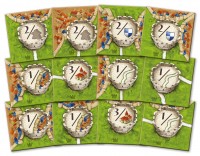 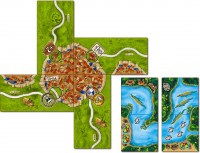 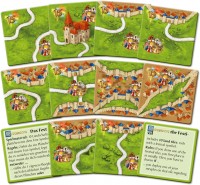 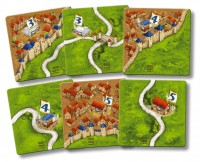