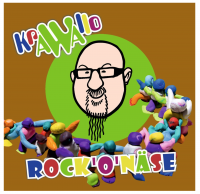 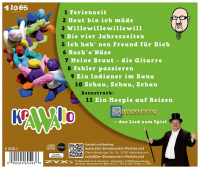 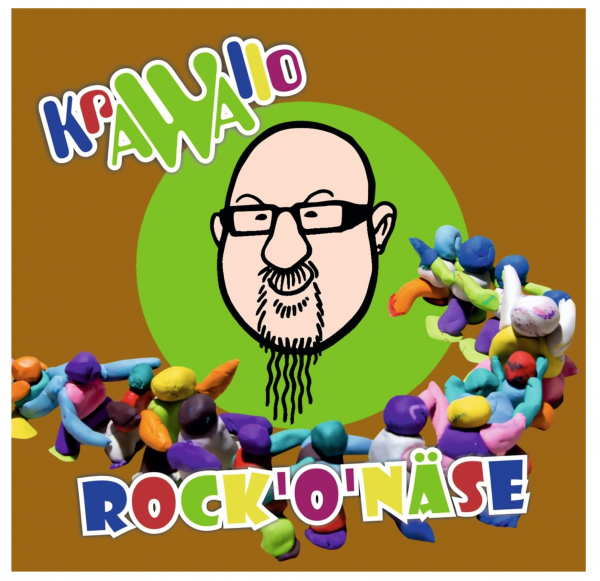 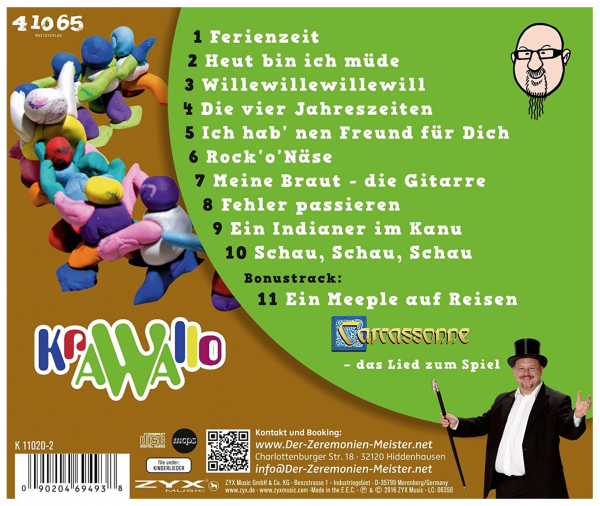 A traveling Meeple - the song to the game.

The children's band KrAWAllo from Hiddenhausen in North Rhine-Westphalia has recorded a special song for all Carcassonne fans on their CD.
"A traveling meeple" is the title of the song.

The CD Rock'o'Näse appears on the well-known label ZYX, with which Motörhead, Caught in the Act and Marla Glenn were already under contract.

KrAWAllo - Sing along, dance along, play along and lots of fun! This is handmade children's music with funny, self-composed songs for kids from 6 to 12 years!